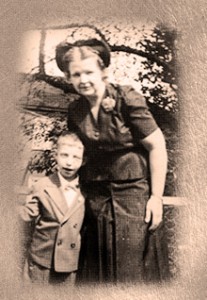 Githens Center (Burlington County Cerebral Palsy Association) was established in 1951 under the leadership of Helen Githens, a teacher and a parent of a child with disabilities, and Dr. E. Vernon Davis, an orthopedist.

The organization was originally established to improve the welfare of individuals with cerebral palsy. In May of 1951, the first Diagnostic Clinic was held with six individuals being screened. In September of that same year, physical therapy was offered one half day per week.

Through the untiring efforts of the founders including Virginia Alwine, the first executive director, Githens Center has developed into its present status of excellence. The staff, volunteers and supporters continue to contribute to the growth of the agency.

Comprehensive programs for adults & children with multiple disabilities and their families. 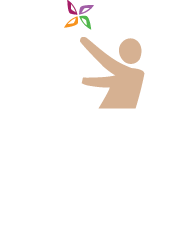